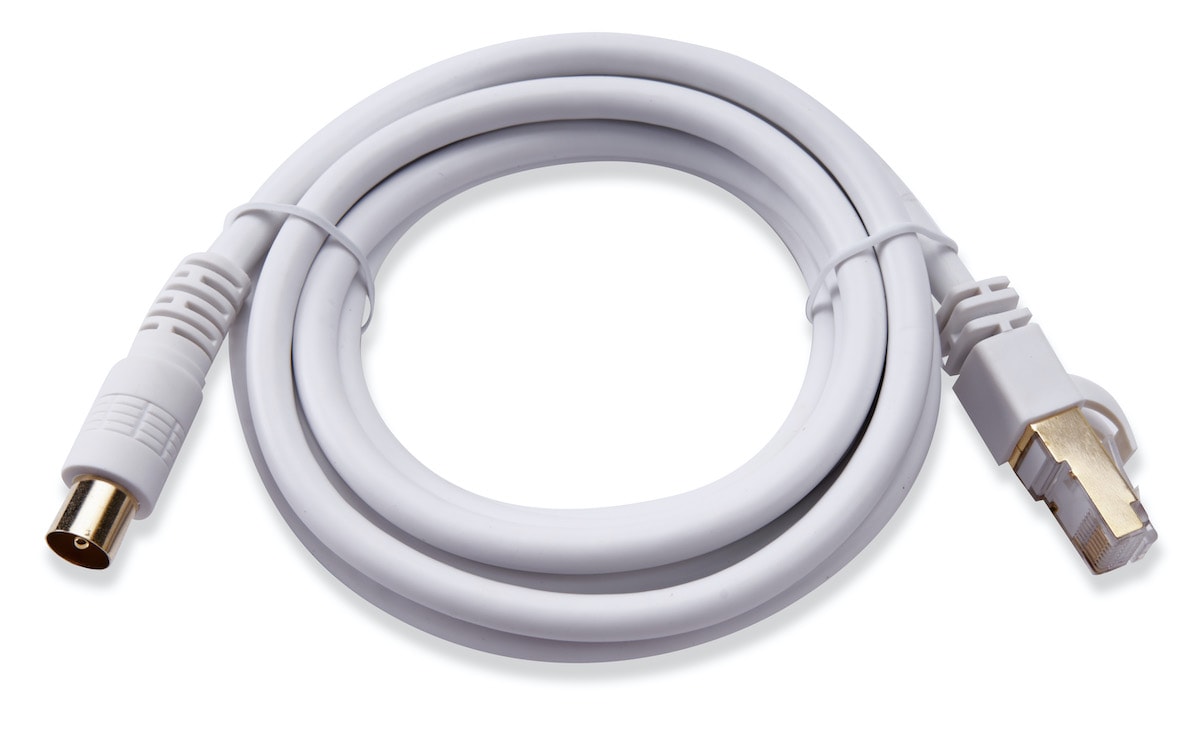 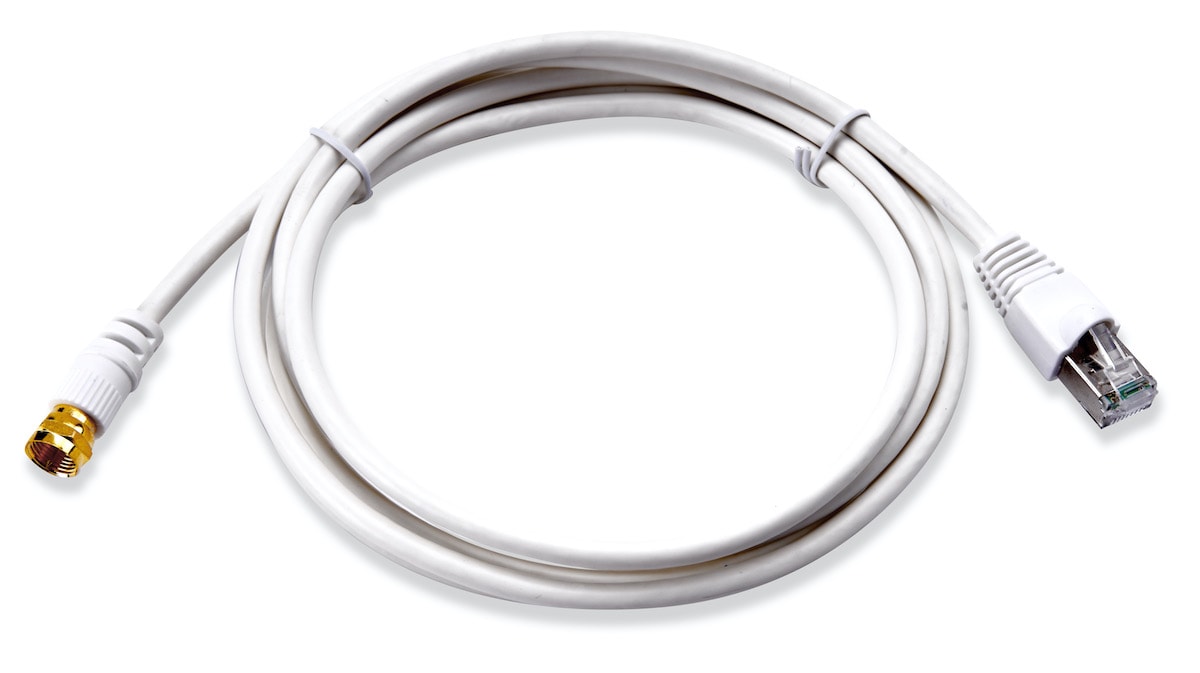 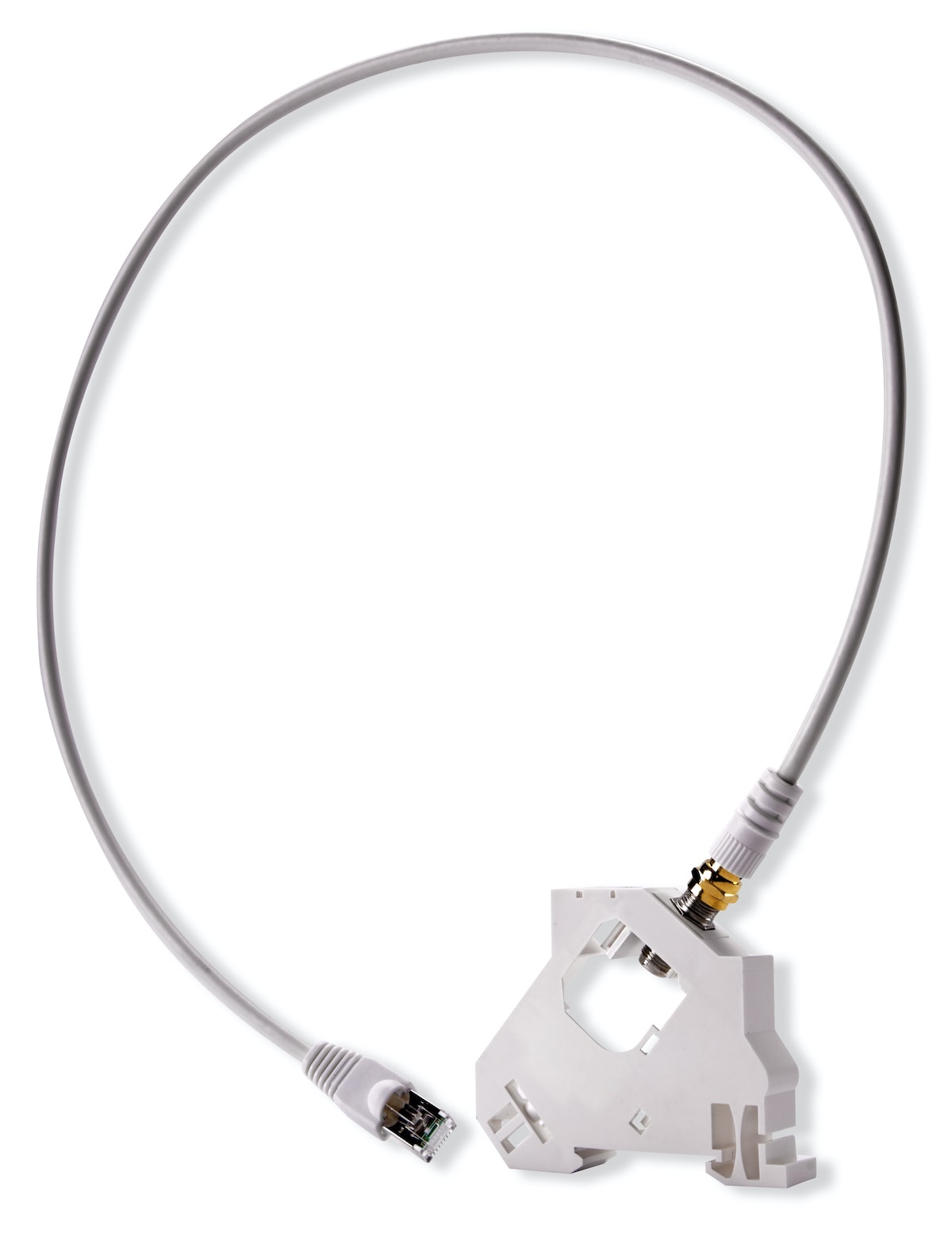 Since 2016, France’s Building and Housing Code has required that the RJ45 connectors and twisted-pair cables installed in new residential buildings be capable of transmitting all television signals (DTTV, satellite, cable).

This update to France’s building codes will eliminate the need for coaxial cable within the dwelling. Traditionally, dwellings were wired for both (twisted-pair copper and coaxial). Now, a single infrastructure with universal jacks will be the new standard.

The antenna riser architecture, however, will remain unchanged. TV signals coming in via coaxial cable will be connected to a twisted-pair distribution cable inside the home network cabinet.

Omelcom balun cables are used to passively transmit a television signal coming from a coaxial cable to a twisted-pair cable. Our balun cables are suitable for DTTV, satellite, and cable signals.

These high-performance cables were used as the reference for performance in the development of the new standards.

The table below gives the theoretical performance specifications of these components; the maximum distance the receiver can be located for proper operation according to the XP C 90-483 standard is indicated.

Other lengths available upon request.